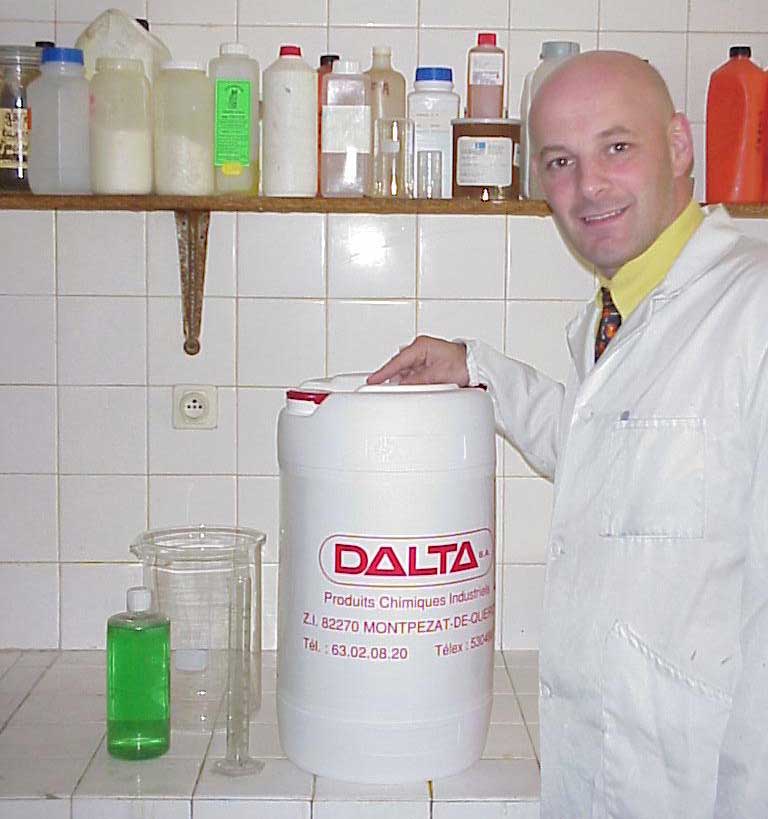 With 15 years of experience in the industrial cleaner trade, Erik BERNISSON unleashed his inner entrepreneur and purchased the company, where he was working 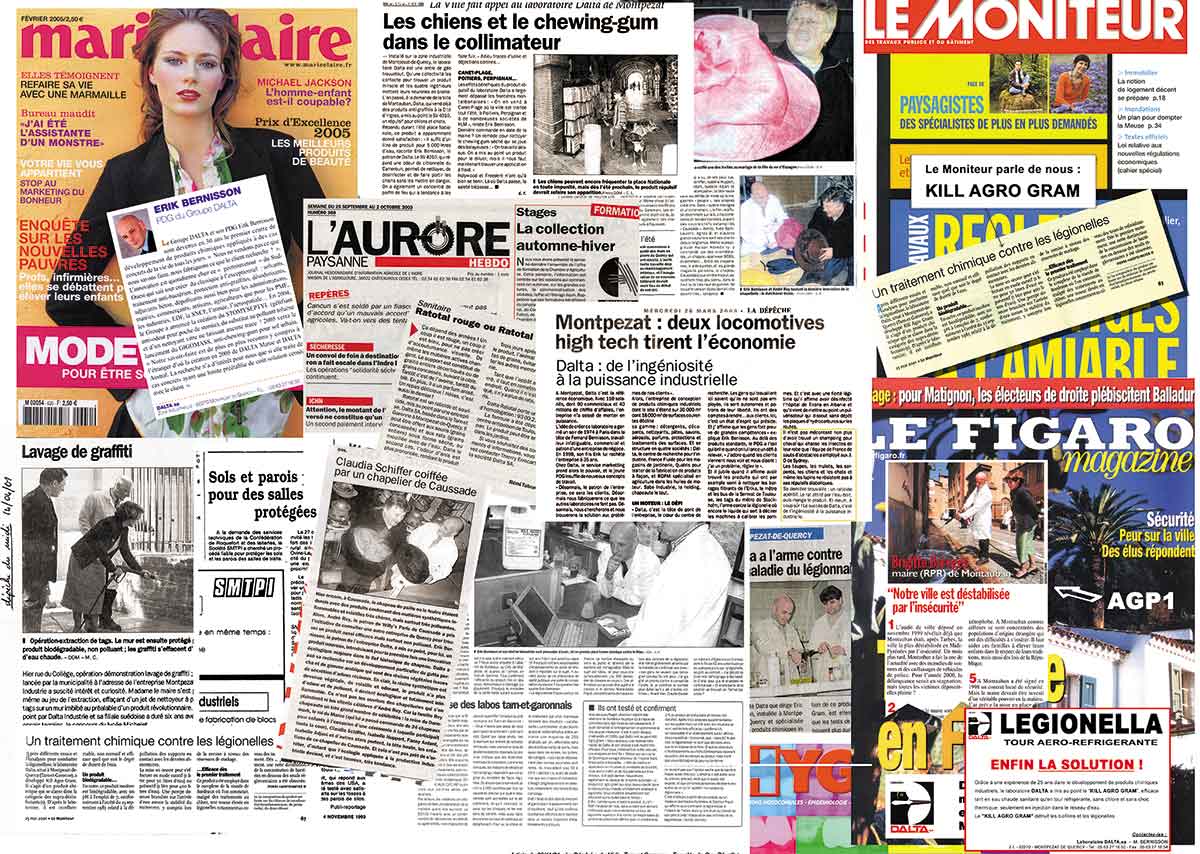 For 7 years, he continued to innovate. He visualised, created and marketed chemical solutions according to the needs of the market for his valued customers in areas such as engineering, healthcare and the food industry.

Examples of his incredible achievements include; Anti-legionella treatment for hospital water systems; traffic paint that can be applied on wet road surface; a cleaning wipe for interior renovation of motor vehicles; and protective film for glass. He also constructed patent applications for anti-foam treatment for Anti-Hail nets in Arboriculture, Anti-Graffiti protection and Liquid pest control.

One day an idea popped into his head : « He knew for a long time how to make cleaning products and protective solutions, and products to make a surface gleam…but separately he wanted to create the absolute link between them to make the ultimate product, one that would achieve all… » 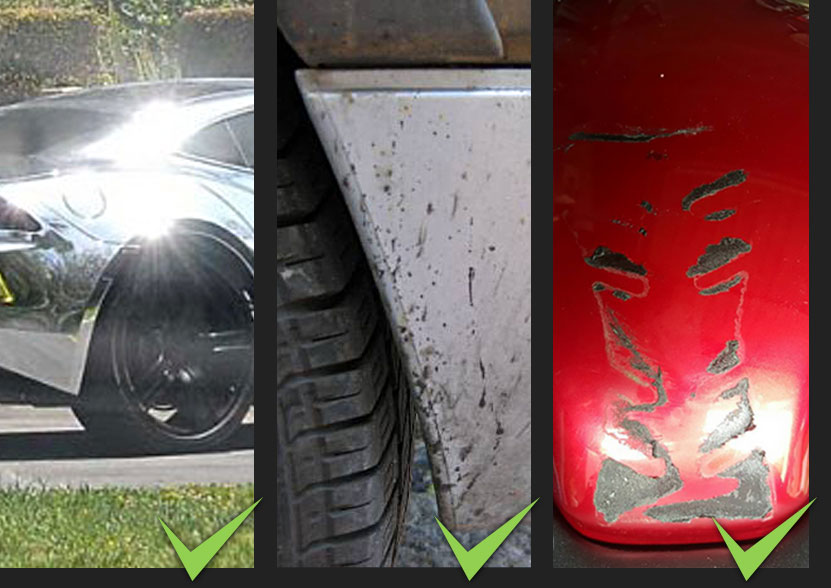 The research began. He renovated faded paint, shined surfaces, extracted tar and reinvigorated plastic. These were the easiest chemical abilities to meet. 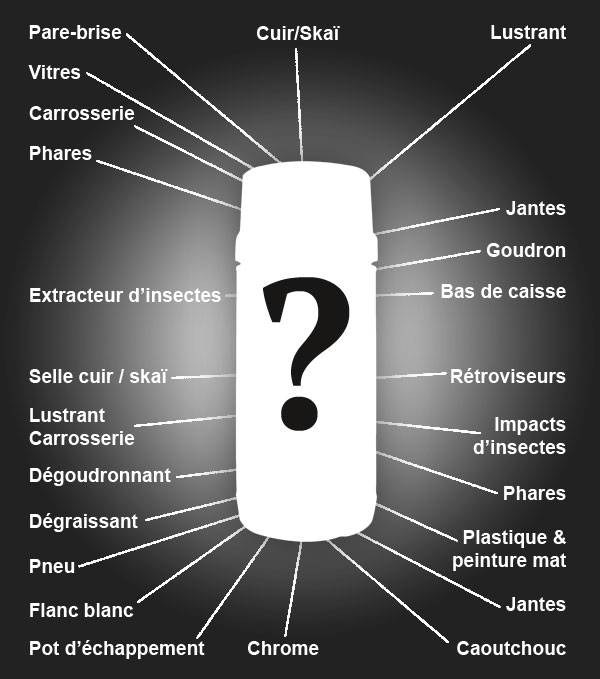 But, he also wanted to remove organic traces, mosquitoes, grass or dirt. He wanted to deoxidise, remove lime scale and leave a polish that lasted. He wanted this to be accomplished by hand cleaning and without damaging or staining surfaces… The research and testing caused many months of daily frustrations and disappointments. 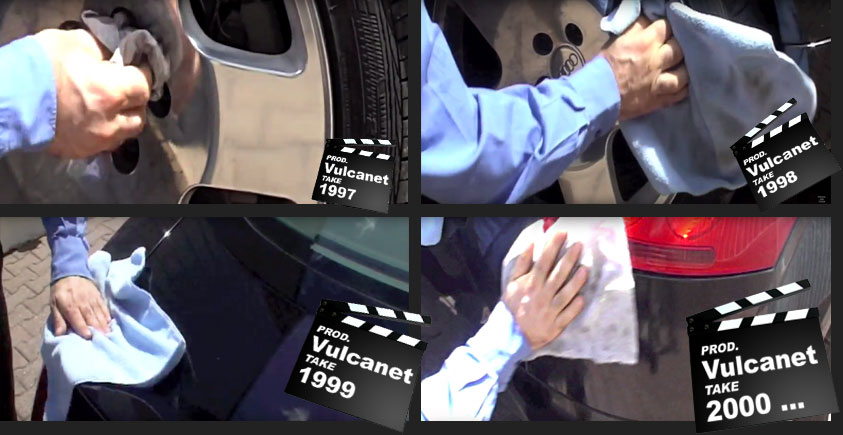 Under the blazing sun in the Southwest of France, Erik embarked on yet another test… After the 2000th test in that year with the wipe in his hand, cleaning begins…


The verdict :”No, it is not good.” It seemed that the gamble wasn’t going to pay off.

The team had to admit that the project might need to stop. 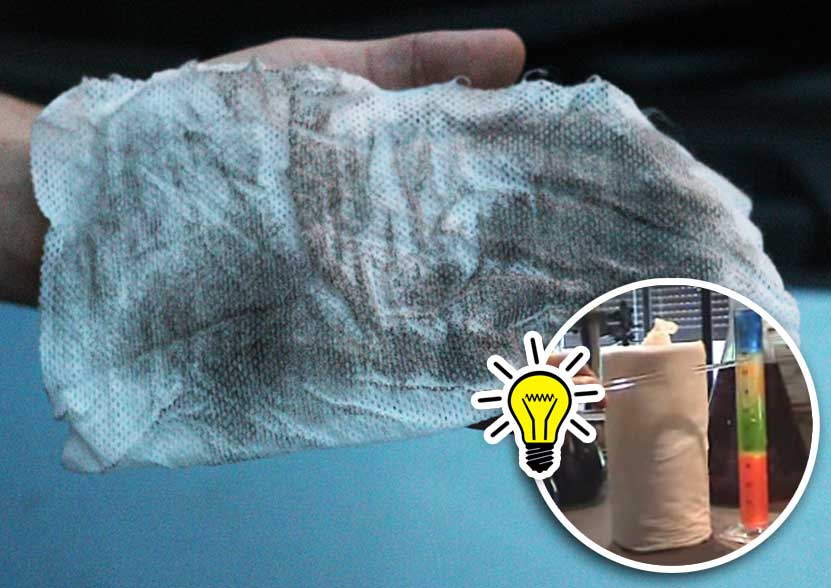 « Annoyed, Erik took what was to be his last look at the prototype… Within one second, his face lit up, his brain exploded….He finally visualized the principle of uniting the components » This was a crazy idea.
Erik Bernisson requested one last modification for the final prototype, knowing that on the one hand he could realise a great success, but also on the other hand….. he could also be faced with years of wasted research and would have to admit failure.

20 minutes later, the modifications were made, the technicians witnessed a miracle….”IT WORKS!” 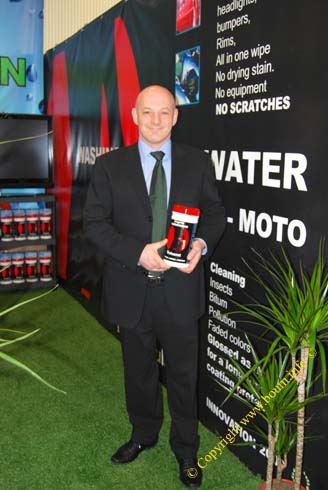 A few months later, the product will receive the innovation prize and in March 2008, it will be presented at the Geneva Motor Show under the name: VULCANET.

We use cookies to ensure that we give you the best experience on our website. If you continue to use this site we will assume that you are happy with it.Ok